It is that wonderful time of the month for MFT Countdown projects! Yay! I get to show you what I have been playing with for the FABULOUS May release! Release day is May 13th 7pm PST.

Be sure to check out all the daily inspiration over on the MFT blog! 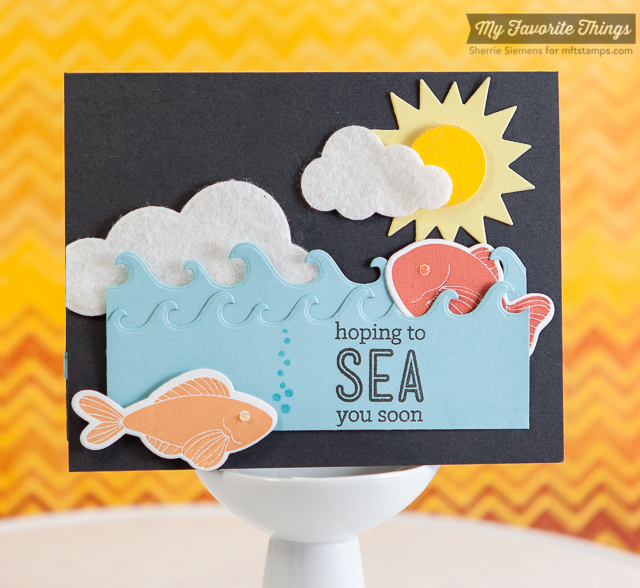 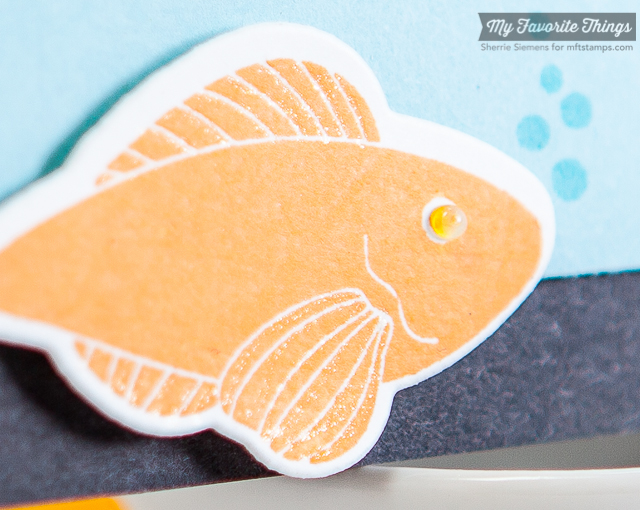 First up is a fun new fishy set called "Sea Life" it has the coordinating Die-namics that you can have to go with it!

I created a little water scene using some of the previously released Die-namics such as:
Making Waves
Jumbo Cloud STAX and
Sunshine

The close up shows that I used a little bit of my clear spica glitter pen on the gills and a dot of glossy accents for the eyes.

Below is a look at the inside of the card...I actually used the "throw away" pieces from the front waves on the inside and the reverse colors of the sunshine Die-namics. No waste! Another great little sentiment from this set as well. 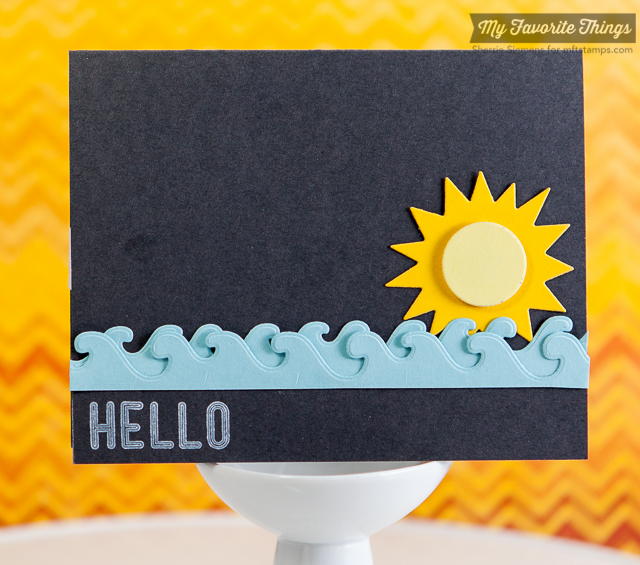 Below is a list of all the goodies that will be available May 13th!

Hi favorite copic teacher! (maybe I'll c u again in Alberta!) love the action of the fish jumping between the waves and one passing in front - like you created a story book on only 2 pages! love the textures!

What fun and pretty creations! MFT sure has a talented group of ladies on their team!

wow! you took this release to the next level!

So fun. I like the waves with the fish!

Love the sun and waves with the jumping fish! How fun -- excellent way to add color too!

So many cute features incorporated into your card - I have to say I love the soft look of the clouds.

Felicia - Scrapper in the Making said...

Loving the scenic look on your card. Great job!

What a cute idea using the waves and clouds!

What a fun card. Love the waves.

Love the colorful scene you created.

Super-cute card, and I love you used the scraps for the inside! It looks awesome!

Great job on this one honey! 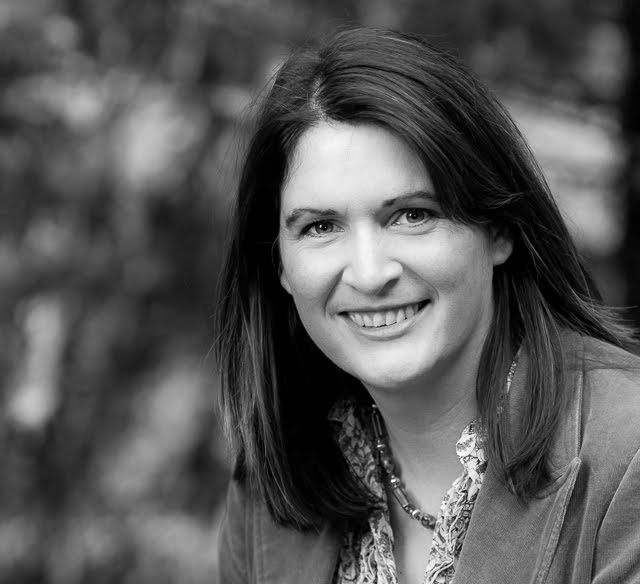 Sherrie
Welcome to my blog! I'm a SAHM and a creative spirit that longs to come out! I love card making and projects especially with a wonderful latte at my side. 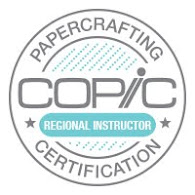 The materials including text, photos and design elements on this blog is © Sherrie Siemens they are not to be copied for use of publication and contest entries. Always ask permission BEFORE using a photo from this blog.